Showing posts with the label Column
Show All 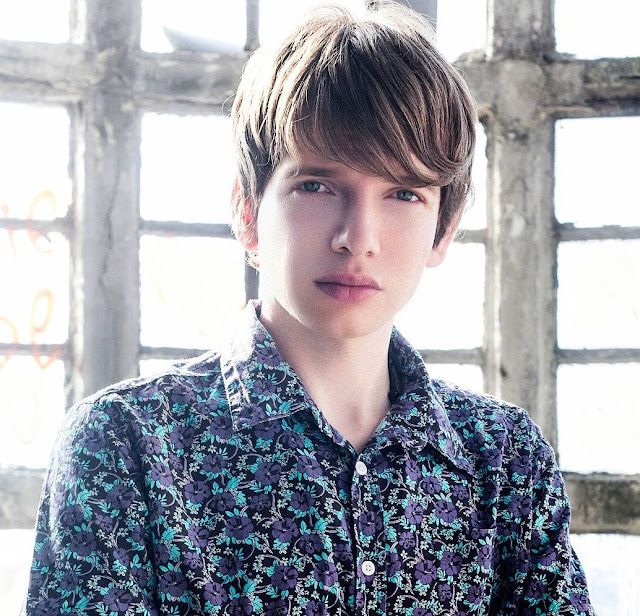 Sasha Milivoyev - Saša Milivojev Saša Milivojev VACCINES FOR NON-CONFORMISTS 21.01.2019. End violence now! Stop murdering journalists! It seems unnecessary to murder your adversaries in disreputable fashion with chemical weapons, primitive poisoning, nerve agents, radioactive substances, or butchering in some embassy, when there are ways, much more “refined” than the “bestial”, wrapped in silken gloves, that will leave no stain on the historical “reputation” of one’s Empire ... Traveling the world, I came upon a Kingdom, whose name I shall not unveil today, where every step I took shocked me, finding so many crippled madmen on the streets of the capital, incessantly laughing, waving their arms, rolling their eyes, conversing with the skies, trees, the flowers... In utter disbelief of how many madmen I came upon wandering through the city – I began asking around about them and no less but within the well-informed circles. I quickly learned the terrible truth of their misfortune. Do not
Post a Comment
Read more
More posts