Showing posts with the label Lords of the World
Show All 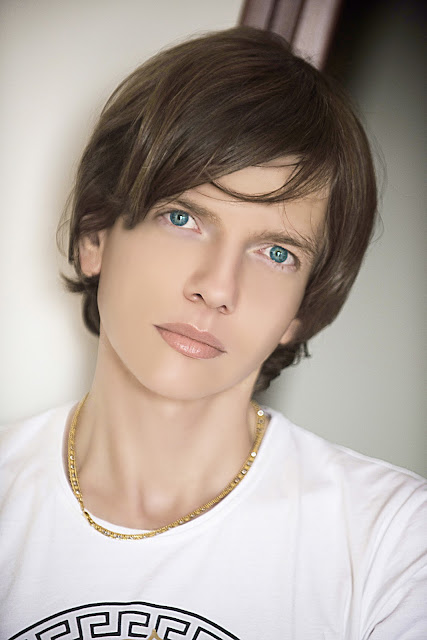 Sasha Milivoyev Saša Milivojev OF DEEP STATE  AND WORSHIPERS OF SATAN LORDS OF THE WORLD   The Ancient of the Days, can you see what he is wearing,  Cardinal shoes made of children’s skin wrung out from the veins Last drop of blood that remains overflowing tankers   Come through the secret bunkers Descend to the underground To the cities of gold The gardens in diamonds adorned Hotels palatial Death camps infernal Where thousands of children abducted Cry in the clutches of the devil   They will invite you to dine Pour adrenalin into your wine Baby roast on the menu Bones burning in the fireplace just for you   They will forever be returning Rejuvenated with blood, rejoicing  to walk among men in shoes of cardinal skin Stepping over dead bees just the same Compassion they’ll say is their name Whilst from those cities underground From their laboratories Millions of bacteria and viruses Are killing your world mercilessly   The poles and icebergs they are melting away Torrents will bring yo
Post a Comment
Read more
More posts