Showing posts with the label experimentation on humans
Show All

Saša Milivojev - THE PUNISHMENT (On the consequences of biological warfare) 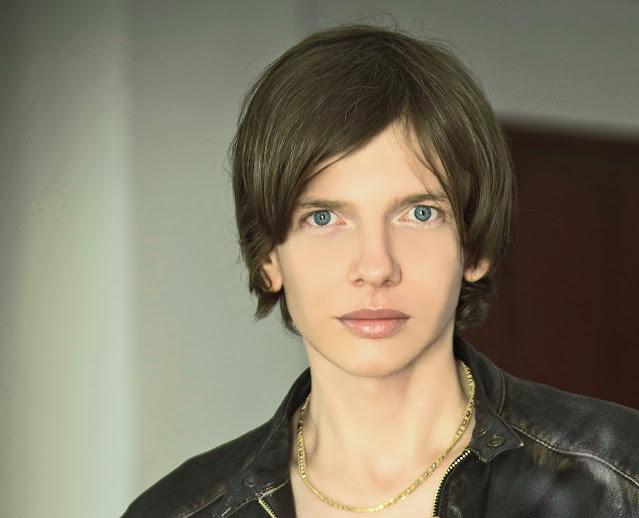 Sasha Milivoyev, Saša Milivojev Saša Milivojev THE PUNISHMENT (On the consequences of biological warfare and experimentation on humans. Disturbing images in verse)     What is the world breathing in? We are perishing, Dirty rains are falling, Poisons and genes, Rodents and savages, The tailed and the horned. These are not the bacteria nor the viruses nor the “Conspiracy Theories”, But Satan’s blood thirsty savages, Monstrosities from the laboratories. With a head of the child and a body of a snake He is mourned by his mother, He doesn’t even resemble the old man - the horned goat - his father. Millions of ex-people witlessly meandering the planet, on all fours! Invertedly. At times someone even flies, reversedly. Jumping locusts, We’re becoming crickets, Rodents and cripples, Vaccinated monkeys, hair-covered in the scorched rainforests. Babies are no longer crying, Only frogs can be heard croaking! How wicked have we become, We are the monstrosities, In the fires of Hell on roasts we s
Post a Comment
Read more
More posts